A man was shot twice in the back as he tried to escape from a merciless gunman, an Old Bailey jury was told.

Ogarra Dixon was murdered moments after meeting Shaden Cadette, 23, on a street in Brixton.

Cadette admits he was present when Mr Dixon was shot but claims the killing was carried out by an unknown man. 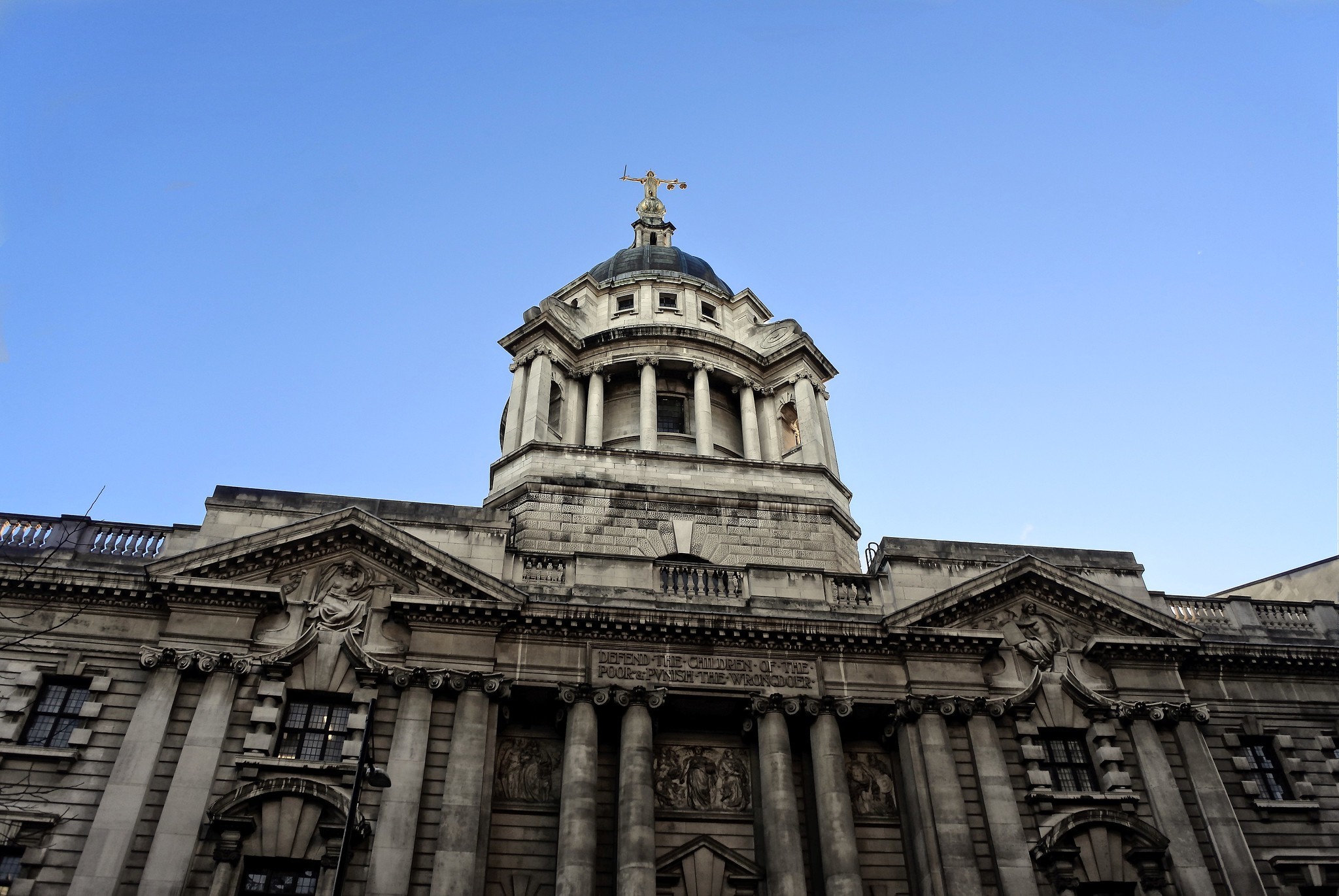 Gunned down: Ogarra Dixon was shot in the back.

Prosecutor Timothy Cray QC told the court the motive for the shooting remains unknown... “the victim cannot speak as to what all this is about as he is dead”.