Facebook has announced a breakthrough in its plan to create a device that allows people to type just by thinking.

It worked on epilepsy patients who had already had recording electrodes placed on their brains to asses the origins of their seizures, ahead of surgery.

Facebook hopes it will pave the way for a “fully non-invasive, wearable device” that can process 100 words per minute.

And the algorithms learned to identify:

“Most previous approaches have focused on decoding speech alone,” Prof Eddie Chang said, “but here we show the value of decoding both sides of a conversation – both the questions someone hears and what they say in response. 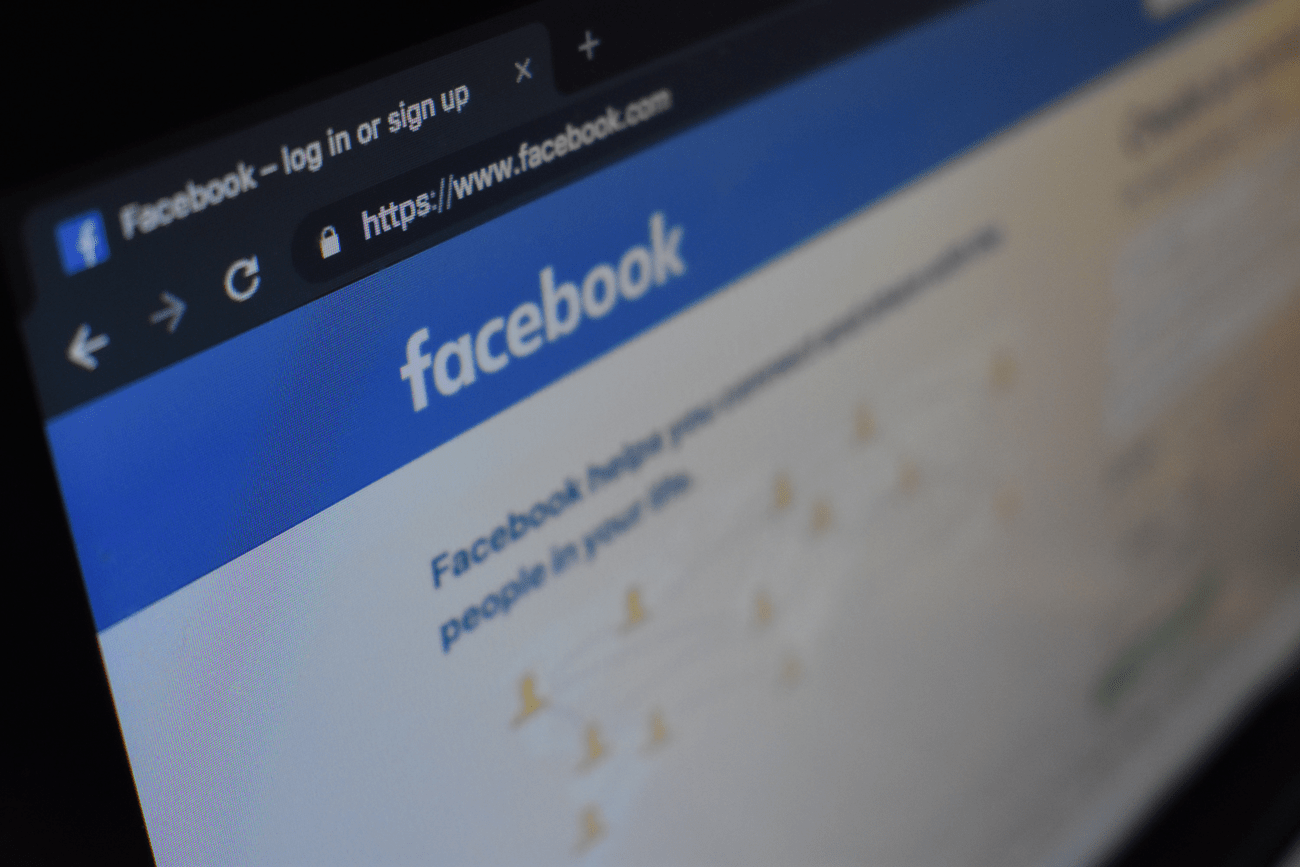 Electrodes were temporarily placed on the surface of the brain of epilepsy patients.

"This reinforces our intuition that speech is not something that occurs in a vacuum and that any attempt to decode what patients with speech impairments are trying to say will be improved by taking into account the full context in which they are trying to communicate.