The Derrick Bird shootings (Cumbria Shootings) was a shooting spree which occurred on 2 June 2010 when a lone gunman, Derrick Bird, killed 12 people and injured 11 others before killing himself in Cumbria, England. Along with the 1987 Hungerford massacre, the 1989 Monkseaton shootings, and the 1996 Dunblane school massacre, it is one of the worst criminal acts involving firearms in British history.

The series of attacks began in mid-morning in Lamplugh and moved to Frizington, Whitehaven, Egremont, Gosforth, and Seascale, sparking a major manhunt by the Cumbria Constabulary, with assistance from Civil Nuclear Constabulary officers.

Bird, a 52-year-old local taxi driver, was later found dead in a wooded area, having abandoned his vehicle in the village of Boot. Two weapons that appeared to have been used in the shootings were recovered. A total of 30 different crime scenes were investigated. The event was the most deadly shooting incident in the UK since the 1996 Dunblane school massacre, which left 18 people dead.

At 15:00 during his first session of Prime Minister’s Questions, David Cameron confirmed that “at least five” people had died, including the gunman. Later that evening, a police press conference in Whitehaven announced that 12 people had been killed, that a further 11 people were injured, three of them critically, and that the suspect had killed himself. They also confirmed that two weapons (a double-barrelled shotgun and a .22-calibre rifle with a scope and silencer) had been used by the suspect in the attacks and that thirty different crime scenes were being investigated.

The shootings were considered the worst mass-casualty shooting incident in the UK since the 1996 Dunblane school massacre, which left 18 people dead. A report later determined that Bird fired at least 47 rounds during the shootings (29 from his shotgun, 18 from his .22 rifle). Six live .22 rounds were also found on Bird’s body, while an additional eight were found held inside the rifle. A search in Bird’s home later recovered over 750 rounds of live .22 ammunition, 240 live shotgun shells, and a large amount of financial paperwork.

Over the next few hours, Bird’s shooting of his brother and solicitor was announced. The police stated that the shootings took place along a 24 kilometres (15 mi) stretch of the Cumbrian coastline. Helicopters from neighbouring police forces were used in the manhunt, while those from the RAF Search and Rescue Force and the Yorkshire Air Ambulance responded to casualties. A major incident was declared by North Cumbria University Hospitals NHS Trust at West Cumberland Hospital, Whitehaven, with the accident and emergency department at the Cumberland Infirmary, Carlisle, on full incident stand-by.

Bird had been a licensed firearms holder, and the incident sparked debate about further gun control in the United Kingdom; the previous Dunblane school massacre and Hungerford shootings had led to increased firearms controls. 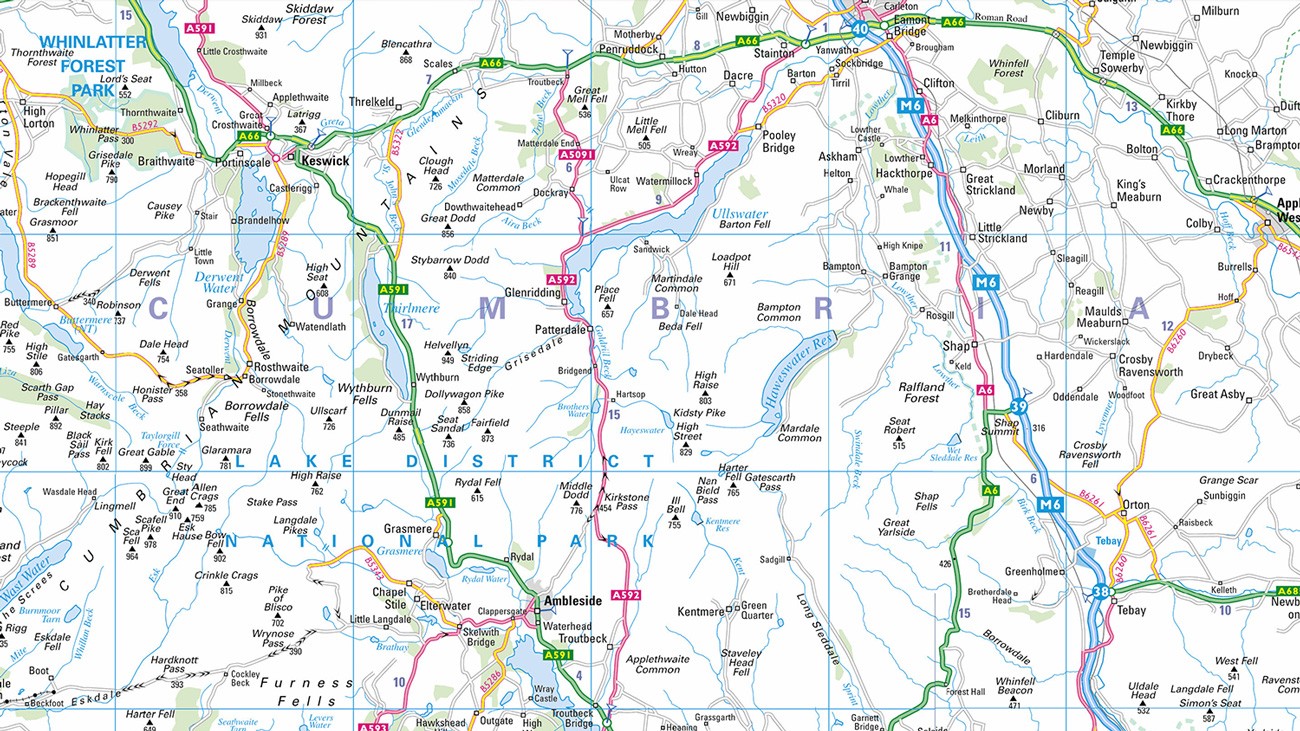 On 9 June 2010, a week after the incident, memorial services were held in the West Cumbria towns affected by the shootings followed by a minute's silence at midday. Soon after the minute's silence taxi drivers on Duke Street sounded their horns for one minute to show their respect. The minute's silence for the Cumbria victims was also marked prior to David Cameron's second Prime Minister's Questions in Parliament. The funerals of the majority of Bird's victims were held at various churches in West Cumbria. Queen Elizabeth II paid tribute to the victims, and the Prince of Wales later visited Whitehaven in the wake of the tragedy. The Prime Minister and Home Secretary, David Cameron and Theresa May, also visited West Cumbria.

A memorial fund has been established by the Cumbria Community Foundation to aid victims and communities affected by the West Cumbria shootings.