Wing Fu Cheung, known as Nelson Cheung, was stabbed 18 times during a robbery in January 2015.

Portuguese national Virgilio Correia, 35, of Grant Avenue in Randalstown, will serve at least 16 years in prison for the murder.

Christopher Menaul, 27, from Barra Street in Antrim, will serve at least nine years in jail for the murder.

They both also received a further 12 years in prison for wounding with intent, and 12 years for robbery, to run concurrently.

The judge said the murder had been carried out by “drug-addled, parasitic assailants”.

Belfast Crown Court heard that the killers needed money to pay paramilitaries over a drugs debt.

“But for your actions, Mr Cheung might still be alive, enjoying the grandchildren he never got to meet because of your senseless cruelty.”

Speaking after the sentencing, PSNI Det Ch Insp Eamonn Corrigan said: “It was one of the most vicious attacks I have experienced during my service as a police officer.

“The crime was absolutely reckless and I echo the judge’s comments that the level of violence used was completely disproportionate to what was to be obtained – this robbery did not require the use of knives.”

He said a major break in the investigation came when police identified the attempted purchase of a hot tub on online auction site eBay using one of the stolen credit cards within an hour of the murder.

This led police to an address occupied by husband and wife Gary and Lisa Thompson, who were jailed for their part in assisting the killers. 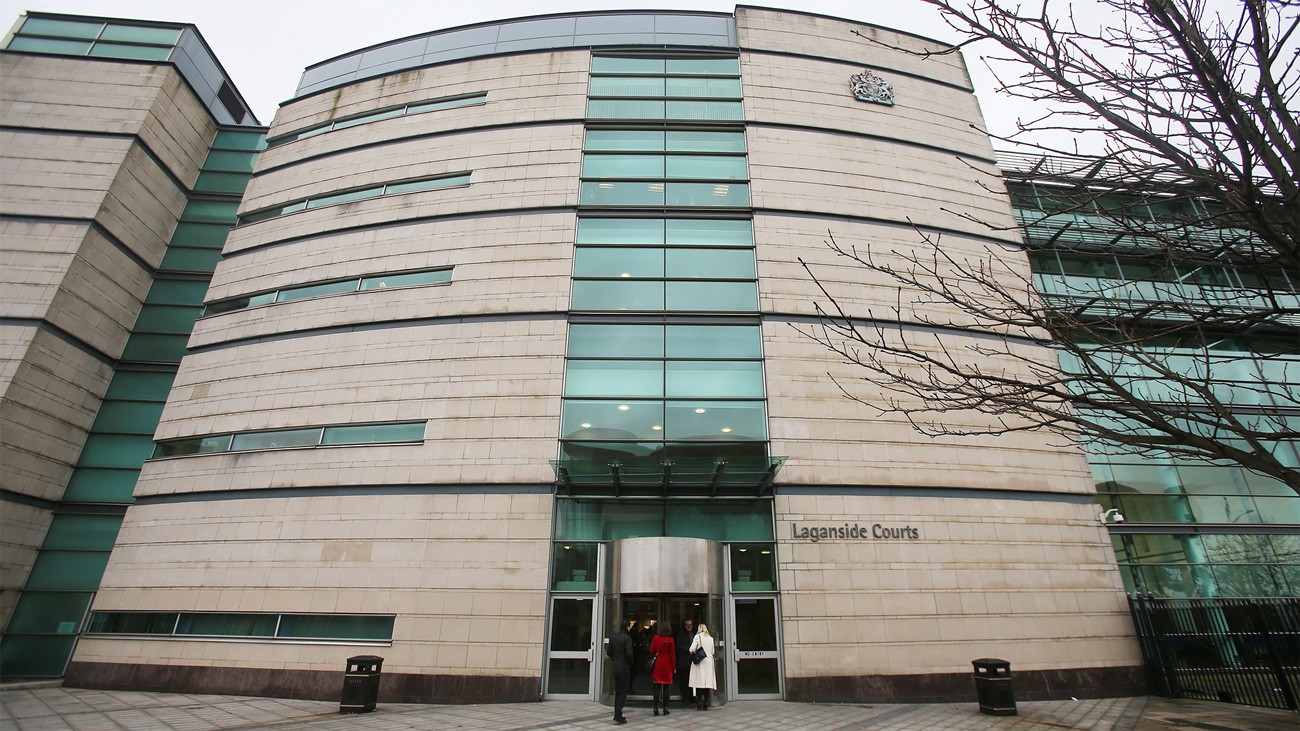 Nelson Cheung died after his car was forced off the road near Randalstown.

His wife Kam-Fung, known as Winnie, was also wounded and robbed in the attack.

The men had attacked the Cheungs as they drove home after closing their restaurant for the night.

Mrs Cheung's handbag - containing £200 in cash, bank cards, an iPad, an iPhone and several other items - was taken during the incident.

Following the murder, she returned to Hong Kong with the couple's children, from where they watched Tuesday's court proceedings.

The judge said: "That pitiful scene at the side of a country road haunts the Cheung family to this day. It is an image they will never put behind them."