For two young teenagers the night of 8 December 2014 began like many others. But by the next morning the two girls would be murderers, having taken their time to batter a vulnerable woman to death with a variety of weapons. The attack on Angela Wrightson lasted for seven hours.

Then aged 13 and 14, the pair spent the early evening roaming the streets of Hartlepool drinking strong cider, smoking pilfered cigarettes, and taking selfies. Despite the drinking and drug-taking – the older girl had also taken illicit prescription medicine – they were not atypical teenagers.

They frequently posted on Facebook, declaring love and eternal friendship to a multitude of friends. They liked clothes, makeup, and styling their hair.

In court, much was made of a message sent about five weeks before the murder, where the younger girl referred to the older as her “partner in crime” and proclaimed: “We will be with each other through thick and thin.”

Was it a harbinger of what was to happen? Or phrases people – especially excitable teenagers – use?

There was no indication the two of them would launch such a brutal attack. The judge, Lord Justice Globe, warned the jury to bear in mind the younger girl had no history of violence. While the older girl had lashed out at staff at a care home, she also had no history of causing or attempting to cause serious harm.

The pair were not off the radar, hidden away in an abusive family home. They were both in the care of the local authority. Children’s Services knew about them. They had support workers, foster carers, and were catered for at special educational centres. The older girl had a mental health team and had received therapy and suggestions on how to manage her anger.

There have been reports in the media that the girls frequently “escaped” from their care homes. But there was no question of “escape”. They weren’t locked up, they’d done nothing to suggest they should be.

Both were allowed to visit friends in the evening, and foster parents and support workers would drive them into town and collect them afterwards. 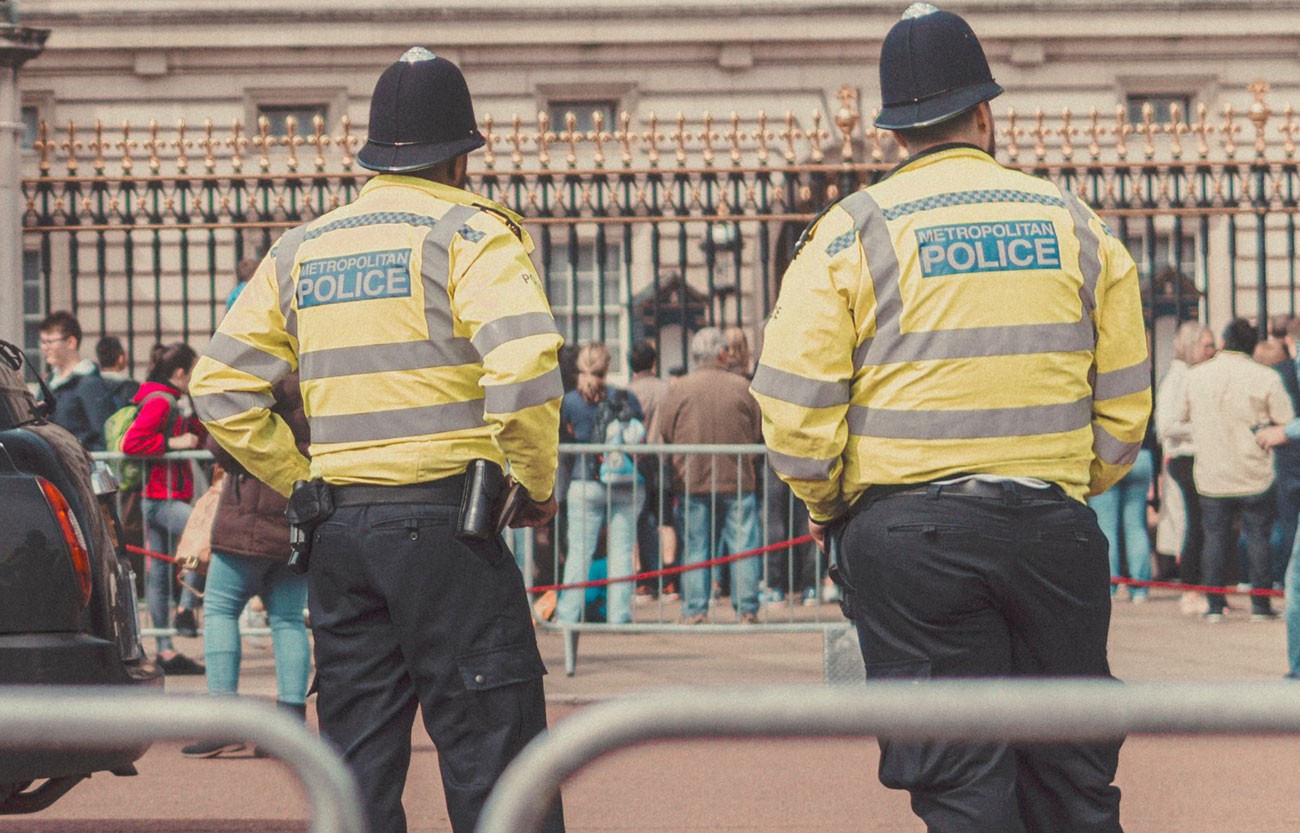 Both girls were from the industrial coastal town of Hartlepool.

They had known each other since early childhood but weren't especially close until a few months before the murder. They enjoyed hanging around with each other - the younger girl said the older was "fun" and "not boring" and they met up "every other day".

The younger girl was interested in a couple of boys and would "inbox" them, as she called it. The older enjoyed rap music but also liked One Direction. They were both fans of Cheryl Fernandez-Versini and their favourite song was I Don't Care.