Artificial intelligence isn’t just creating fake photos and videos — it can do fake voices, too.

Up until now, these voices have been noticeably stilted and robotic, but researchers from AI startup Dessa have created what is by far the most convincing voice clone we’ve ever heard — perfectly mimicking the sound of MMA-commentator-turned-podcaster Joe Rogan.

Listen to clips of Dessa’s AI Rogan below, or take a quiz on the company’s site to see if you can spot the difference between real Rogan and faux Rogan. (It’s surprisingly hard!) 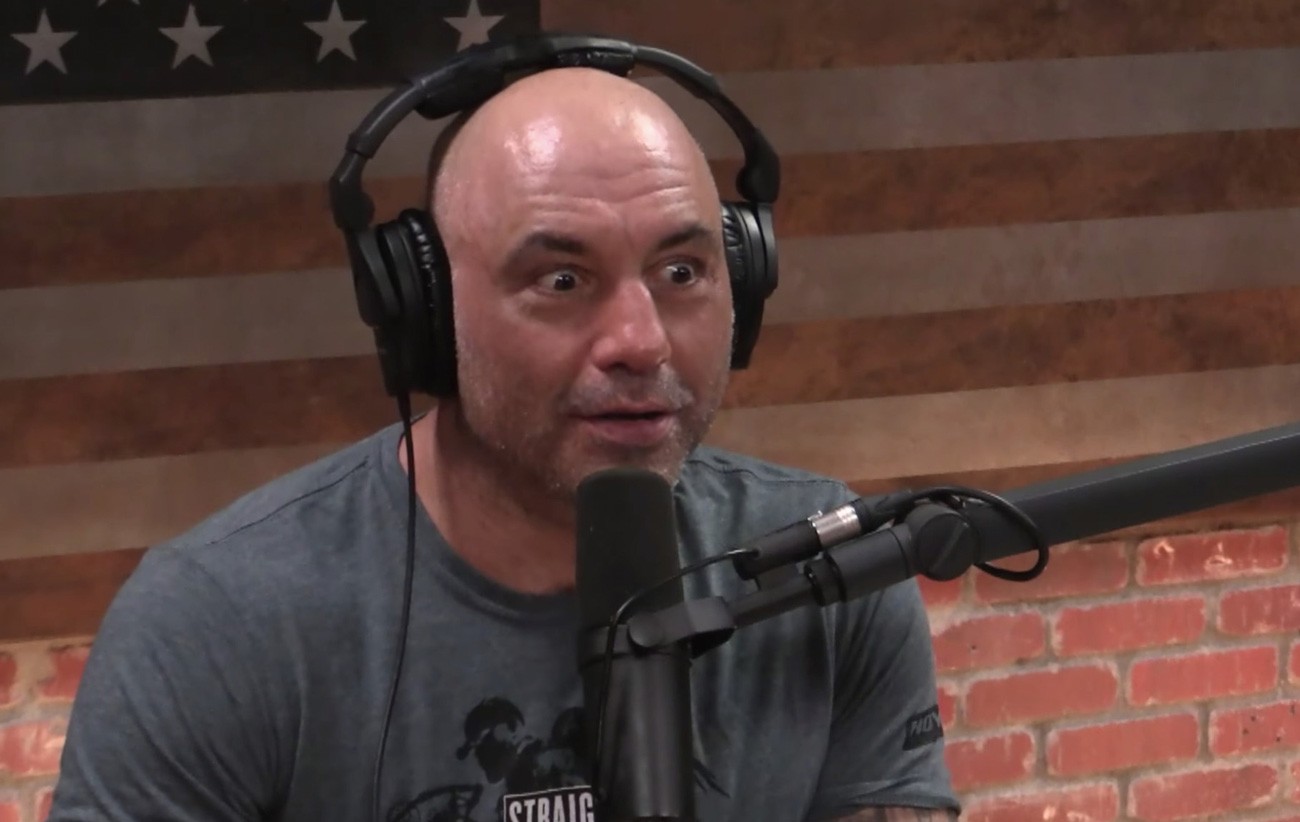 This AI-generated Joe Rogan fake has to be heard to be believed.

In terms of making a convincing fake, Dessa chose its target well. Rogan is probably the world’s most popular podcaster, and has recorded nearly 1,300 episodes of The Joe Rogan Experience to date. That provides ample training data for any AI system.

It doesn’t hurt that the company’s engineers are obviously familiar with Rogan’s favorite talking points. Speculating about whether or not we’re living in a computer simulation, or admiring the upper body strength of chimps — that’s all prime Rogan material.

But of course, being able to convincingly fake someone’s voice has disturbing implications, too. As Dessa’s engineers note in a blog post, malicious uses cases for fake voices include spam calls that impersonate your loved ones; using fake voices to bully or harass people; and creating misinformation through faked recordings of politicians.