A 29-year-old has been charged with murder, a year after a man died from head and chest injuries.

Satnam Singh, 74, was found on Coronation Street, Derby in July 2015. Police originally thought he had been hit by a car. 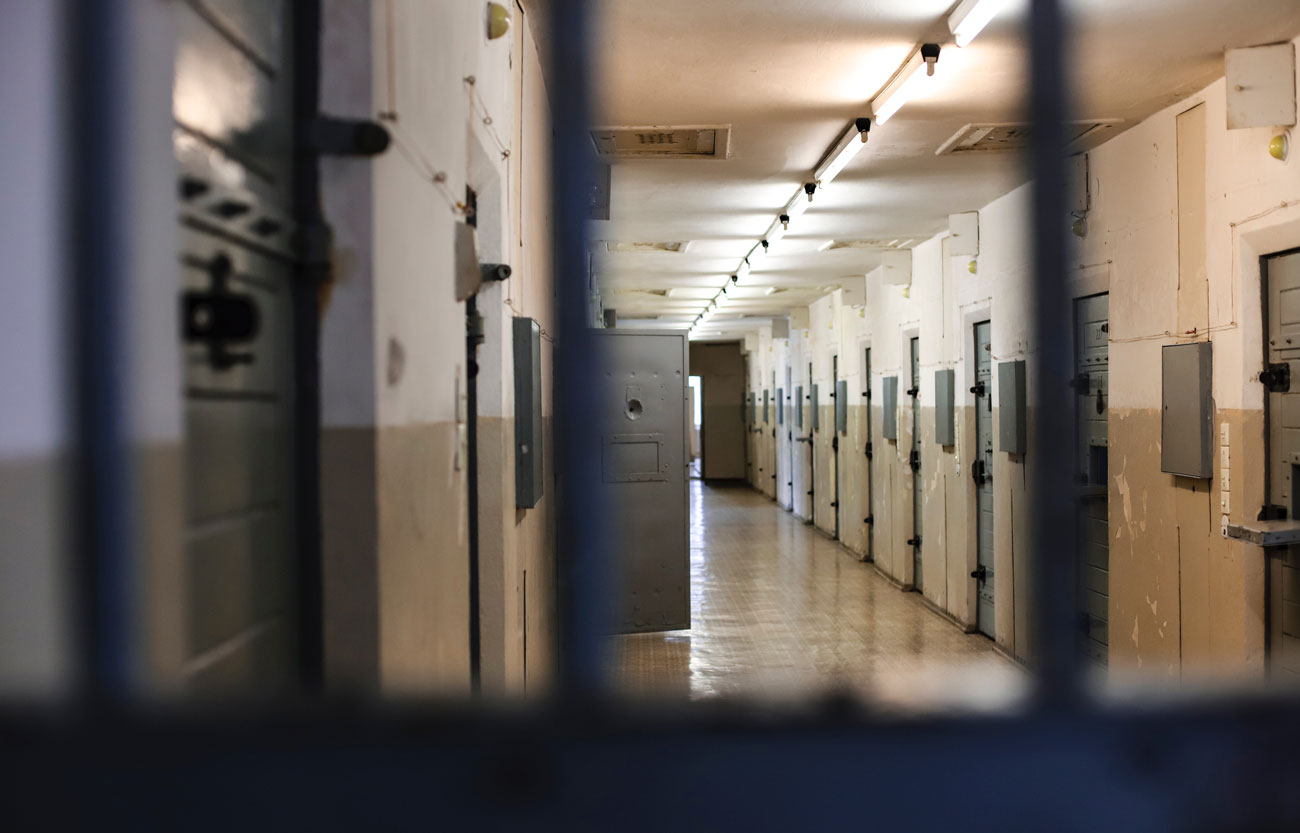 Satnam Singh was a volunteer who helped set up the National Sikh Heritage Centre in Derby.

Mr Singh was found injured on a Friday morning, near the Sikh temple where he worked as a volunteer.