Kings Cross facial recognition plans – Developers said they wanted facial-recognition software to spot people on the site who had previously committed an offence there.

The detail has emerged in a letter one of its managers sent to the London mayor, on 14 August. Sadiq Khan had sought reassurance using facial recognition on the site was legal.

Two days before, Argent indicated it was using it to “ensure public safety”.

On Monday, it said it had now scrapped work on new uses of the technology.

But its earlier, “limited” facial-recognition system had been in use until March 2018.

In the August letter, Argent partner Robert Evans wrote: “We introduced a limited facial-recognition capability alongside our CCTV system in 2015, limited to two cameras along King’s Boulevard, to help deploy and direct our estate teams.

“However, ongoing construction work in the areas means that this system has not been operational continually since that date.

“The facial-recognition system is not currently operational and has not been so for over 12 months. 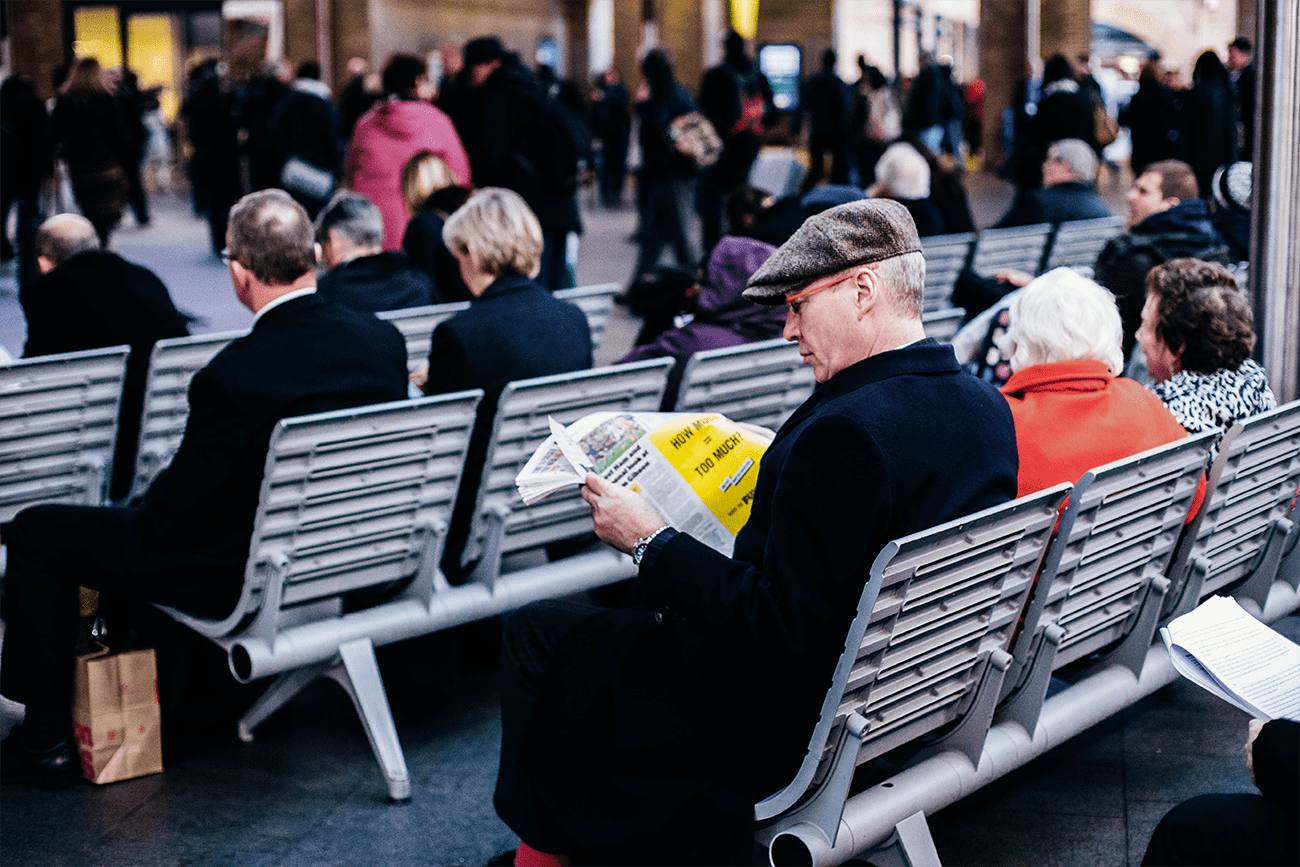 On Monday, the developer said it had halted the project in March 2018.

The Home Office's Surveillance Camera Code of Practice says "there must be as much transparency in the use of a surveillance camera system as possible" and "any use of facial recognition or other biometric characteristic recognition systems needs to be clearly justified".

The code was drawn up to address prior concerns about private-sector organisations sharing access to surveillance technology with the police.

Argent has said it used the system to "help the Metropolitan Police and British Transport Police prevent and detect crime".

However, a British Transport Police spokesman told BBC News it had never "contributed, nor has benefited, from any trial of facial recognition technology in the Kings Cross estate".