Policeman jailed – A police officer has been jailed for life for beating his wife to death using a can of paint, a battery and a mallet.

He was told he must serve a minimum term of 15 years.

A jury dismissed his claim that he acted in self-defence after he admitted in court that he stabbed himself.

Goldsmith wiped his eyes as he was sentenced at Stafford Crown Court. 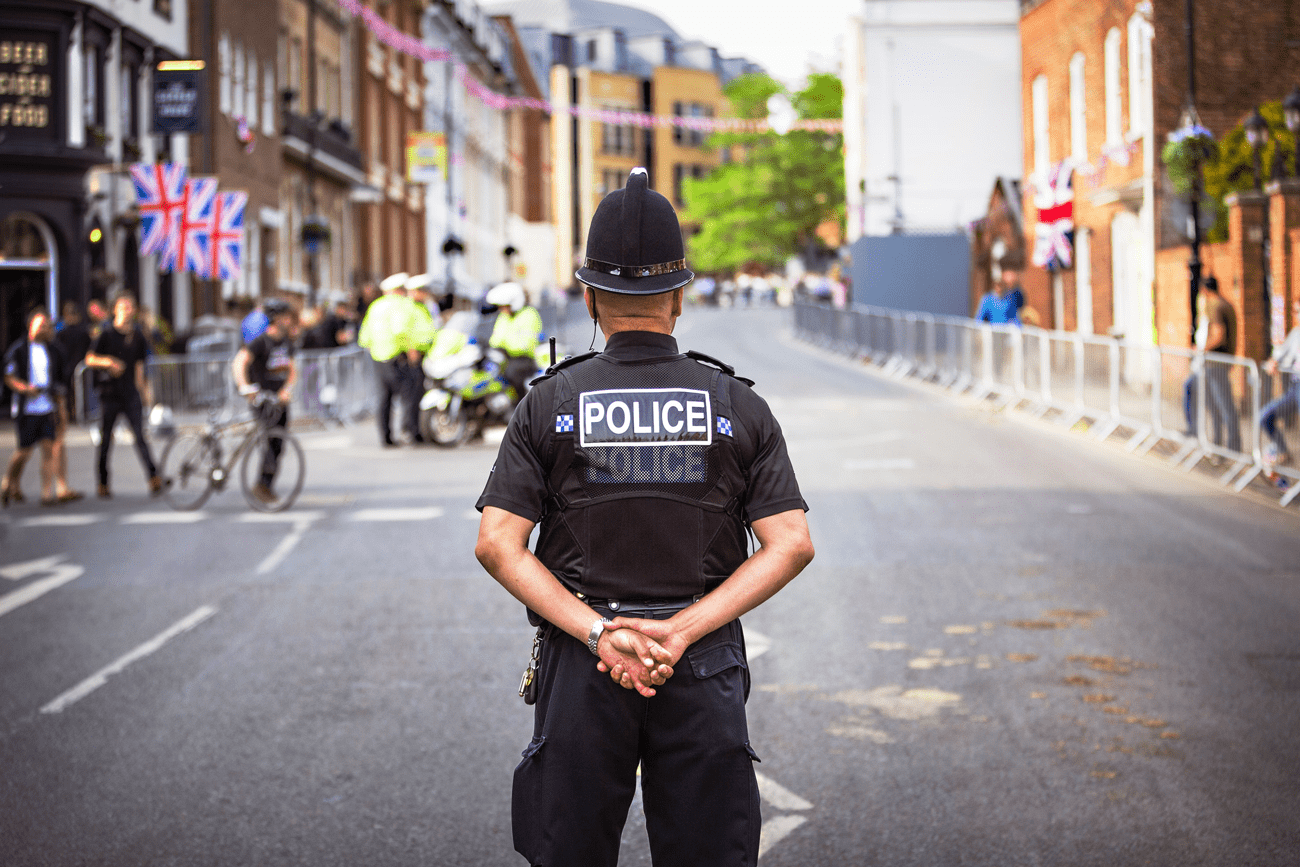 His wife, who was found dead in the foetal position in a pool of blood in their porch, had more than 70 injuries, the court heard.

Judge Paul Glenn said she would have suffered before she died in the "spontaneous" attack.

"She must have been in terror as she fought for her life," he said.

Goldsmith had "lied repeatedly" to the police, doctors and the prison chaplain, the Judge added.

"You had caused injuries to yourself to enable the defence you ran at your trial to get off the ground," he said.
Select to read the entire article.