Megvii – the maker of the Face++ system – is one of the country’s best known artificial intelligence (AI) companies.

Earlier this year, a Western study suggested its face-checking tech was more accurate than rival systems from Amazon and IBM.

But it comes at a time when campaigners are voicing concerns about facial recognition’s use for surveillance.

There have also been reports that the White House has considered adding Megvii to a trade blacklist that would prevent it making use of US-origin software and components.

Face++ has been used in consumer-focused hardware, including:

But it says that most of its current revenue comes from “smart city” applications, which include facial recognition and other “security management” tasks at workplaces, educational institutions and major events.

It has also been reported that the Beijing-based firm’s tech has been used to help make thousands of arrests in China, and has been pitched to police departments in other countries.

The technology works by first detecting human faces in an image.

Then it creates a pattern determined by where a person’s eyes, lips, chin and up to 1,000 other key features are located. 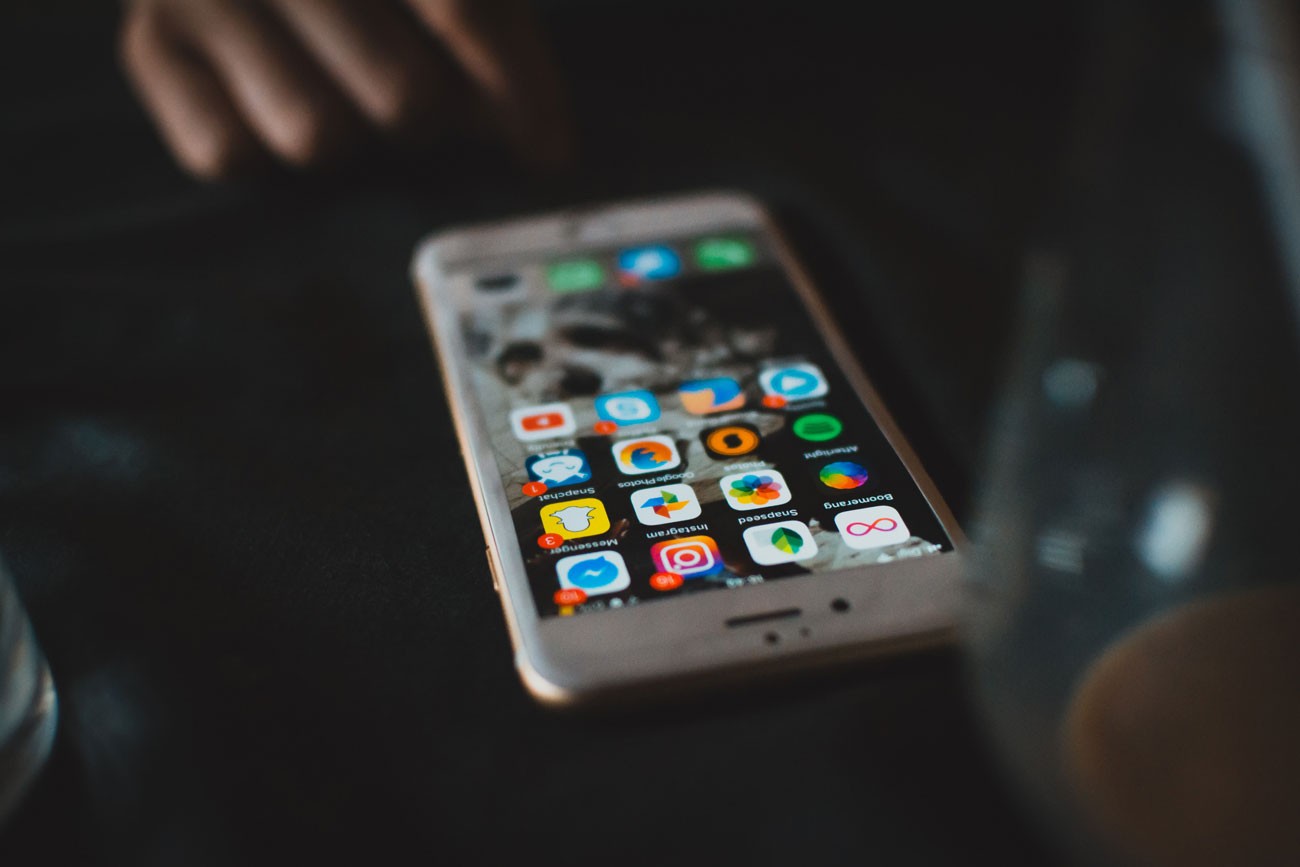 It can then check whether the pattern matches that of a device's owner, or cross-reference it against a wider database containing facial maps for an "unlimited" number of people provided by the client in order to identify a subject or flag if they appear similar to someone on a watch list.

In addition to being able to carry out face searches, the firm says its technology can also be used to detect emotions, provide beauty scores, track eye-gaze and body gestures, and evaluate the health status of a person's skin.

Most recently the company announced a tie-up with an Austrian firm, Ams, to start offering 3D-depth sensing facial recognition.

In addition, it has released Hetu - an operating system for warehouse robots - which it says is already being used by Alibaba's Tmall subsidiary.

The firm has said that part of the proceeds of the stock sale would be used to fund further research.