A “vicious and brutal bully” who tortured a vulnerable man to death before getting an accomplice to dump his body has been jailed for 23 years.

Lee Irving, 24, who had learning disabilities, was found dead by a footpath in Fawdon, Newcastle, in 2015.

The trial heard Mr Lee Irving suffered 27 rib fractures. Three other people were jailed in connection with his death.

Wheatley’s girlfriend Nicole Lawrence, 22, and his mother Julie Mills, 51, who lived in the same house, were jailed for four and eight years respectively.

The pair were found guilty of causing or allowing Mr Lee Irving’s death and perverting the course of justice.

Barry Imray, who had learning difficulties, was sentenced to three years.

The 35-year-old, of no fixed abode, had been convicted of causing or allowing death but cleared of murder and manslaughter. 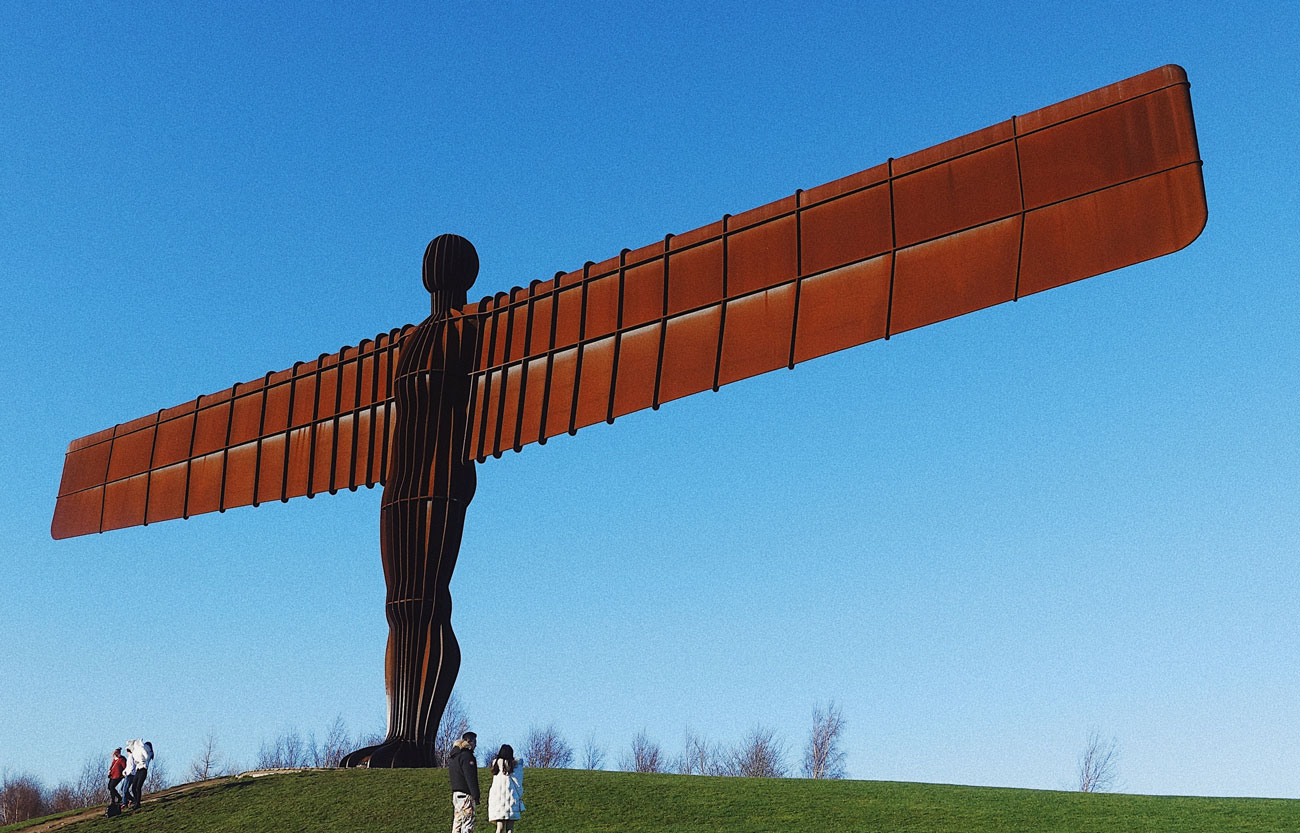 Lee Irving's body was dumped on a footpath a short distance from Wheatley's house.

Mr Irving had endured a life of being picked on because of his learning disabilities and once he reached adulthood was routinely robbed of his money, mobile phones and clothes.

He was targeted by the occupants of Wheatley's house, who pretended to befriend him in order to gain his trust.

Lawrence persuaded Mr Irving's mother to pass on his bank details after telling her Lee lived with her.

But Wheatley then signed him up for online banking in order to fleece his bank account.

He was beaten by Wheatley for a prolonged period and sedated with drugs, including morphine, to prevent him escaping his captors.

When he died his body was wheeled in a pushchair and dumped on a footpath a short distance from the house.

All four were in the house at the time and Mr Justice Soole described Mills and Wheatley as "dominant figures".