Former News of the World editor Andy Coulson has been jailed for 18 months for conspiring to hack phones. Ex-News International chief executive Rebekah Brooks was cleared of all charges against her as the long-running phone-hacking trial at the Old Bailey came to and end last month.

Coulson was the editor of the News of the World from 2003 until his resignation in 2007, following the conviction of one of the newspaper’s reporters in relation to illegal phone-hacking. He subsequently joined David Cameron’s personnel as communications director, until announcing his departure on 21 January 2011 because of continued media coverage of the phone-hacking affair. The overall impact from his tenure came to be known as the “Coulson effect”.

Coulson was arrested by the Metropolitan Police Service on 8 July 2011 in connection with allegations of corruption and phone hacking. He was detained and charged with perjury by Strathclyde Police on 30 May 2012 in relation to evidence he had given in the trial of Scottish politician Tommy Sheridan in 2010, and cleared on 3 June 2015. 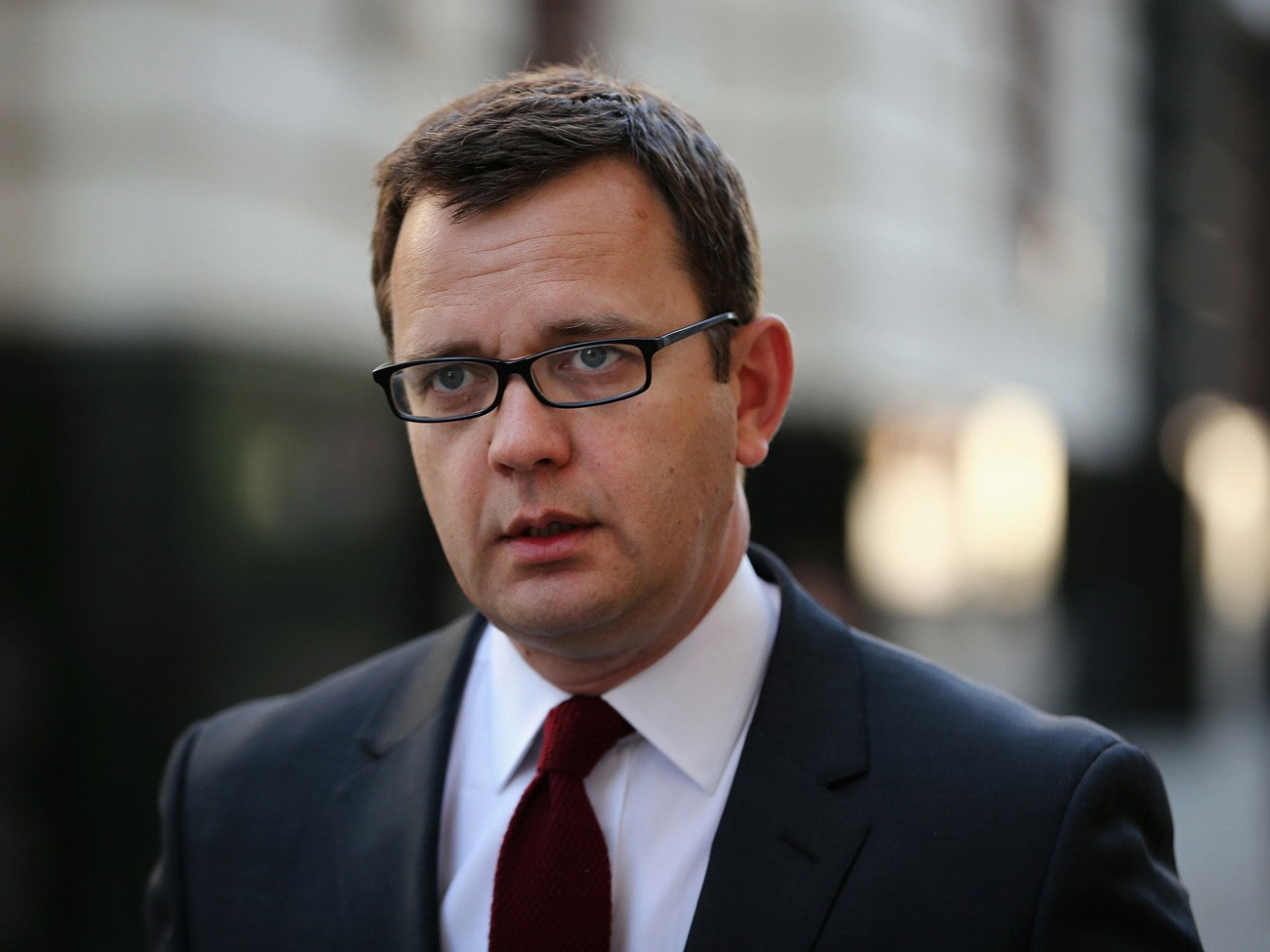 Coulson was jailed after being found guilty of plotting to intercept voicemails between 2000 and 2006.

In June 2014 at the Old Bailey, Coulson was found guilty of a charge of conspiracy to intercept voicemails (phone-hacking). He was sentenced on 4 July 2014 to 18 months in prison. On 30 June 2014, it was announced that he would face a retrial over two counts of conspiring to cause misconduct in public office – in relation to the alleged purchase of confidential royal phone directories in 2005 from a palace police officer – after the jury in the original trial was unable to reach a verdict on them. On 21 November 2014, Coulson was released from prison having served less than five months of his 18-month prison sentence.

Coulson was also tried over charges that he committed perjury in the evidence he gave in HM Advocate v Sheridan and Sheridan in 2010. This trial started on 11 May 2015 because of the general election. On 3 June 2015, he was cleared of those perjury charges, since, if he had lied, it would not have been relevant to the outcome.