Teen drug dealer murder – A window cleaner has been jailed for at least 22 years after he murdered a teenage drug dealer and hid the decomposing body in his attic for eight months.

Abdi, a dealer linked to the violent Get Money Gang, had been using Hopkins’s home as a base to sell drugs.

Hopkins hit the teen over the head with a claw hammer and repeatedly stabbed him with a 16cm knife on December 21, 2017, the Old Bailey heard on Thursday.

He then bundled the 5ft 2in teenager in a duvet cover and hid him in the attic with the murder weapons.

The 37-year-old and his partner Stacy Docherty, 28, were both addicted to heroin and crack cocaine, the court heard.

After the killing, Hopkins stole about £400 from the victim to give his own family a “good Christmas” and took them to Leominster, in Herefordshire, to “lay low”.

Despite Abdi’s family reporting him missing, the killing only came to light when Hopkins boasted to friends about what he had done, taking them to the loft to show them the victim’s decomposing body.

When police searched the roof space, they found Abdi’s body wrapped in a black and red duvet cover with plastic bags over his head. 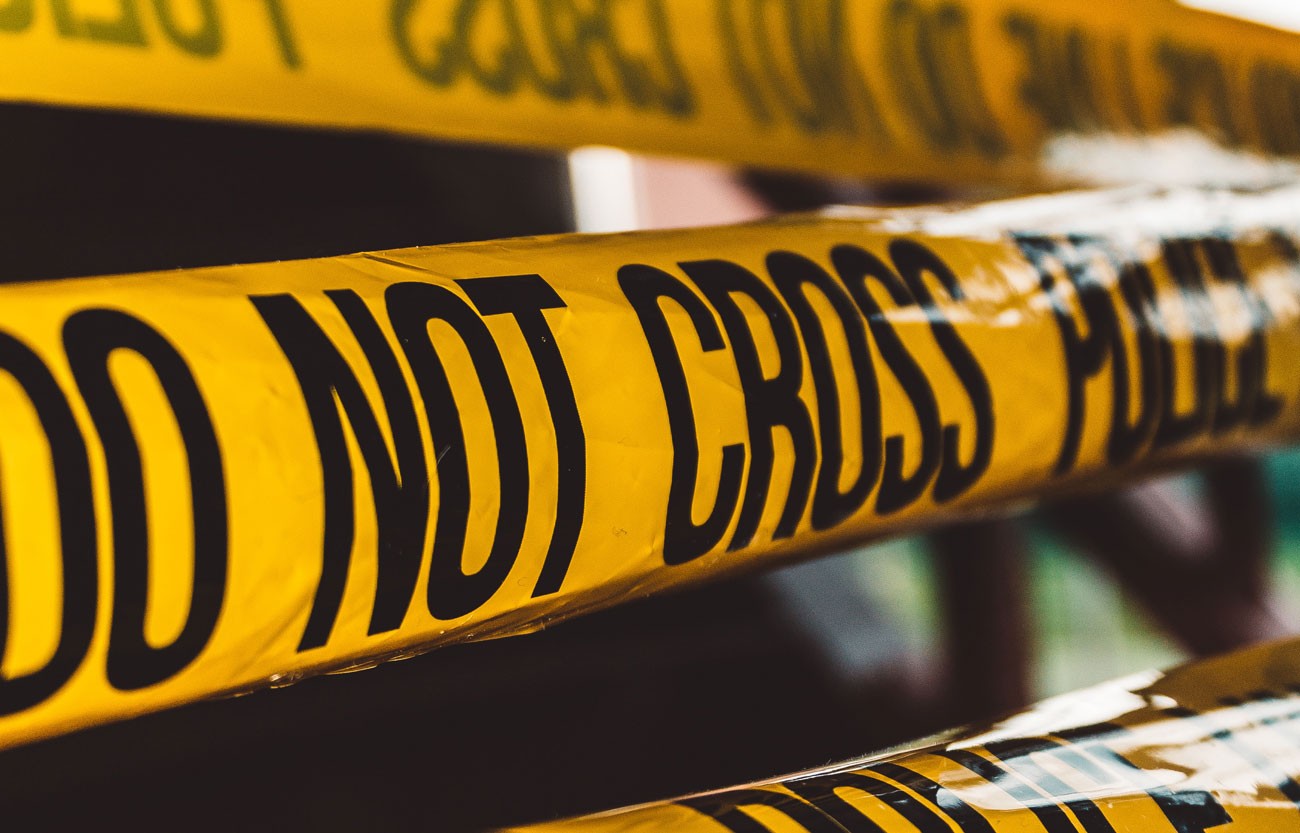 Gary Hopkins, 37, and Stacy Docherty, 28, who have been jailed for their part in the murder and of teenage drug dealer Abdi Ali and the concealment of his body.

Hopkins denied murder, blaming another drug dealer for the crime, but he was convicted by a jury in March after 16 hours of deliberations.

The window cleaner - nicknamed "the Magician" because of his fondness for doing magic tricks - previously admitted perverting the course of justice and preventing the lawful burial of a body.

The jury cleared his partner Docherty of murder but was unable to reach verdicts on the two other charges.

She later pleaded guilty to perverting the course of justice a few weeks before a retrial was due to commence, admitting she had helped get Abdi's body into the attic and clear up the blood.

She said she was terrified of Hopkins and of the couple's three children seeing what had happened, adding: "He could have hurt me. He had just killed someone. He's a loose cannon."

Jailing Hopkins for life with a minimum term of 22 years, Judge Nicholas Hilliard said: "The defendants were addicts, addicted to heroin and crack cocaine.

"You, Mr Hopkins, were well aware of the violence that surrounds that trade and on occasions your own household was subject to frightening behaviour.