Meadowhall shoppers facial recognition trial – Visitors to a major shopping centre could have been scanned by facial-recognition cameras without knowing it, a civil liberties group said.

Big Brother Watch said the trial at Meadowhall in Sheffield was part of a UK-wide facial recognition “epidemic”.

The shopping centre’s owner said data was “deleted immediately” after the month-long police trial in 2018 ended.

The Information Commissioner said she was “deeply concerned” about the use of the technology in public spaces.

Elizabeth Denham has launched an investigation into a facial-recognition system being used in the King’s Cross area of London. 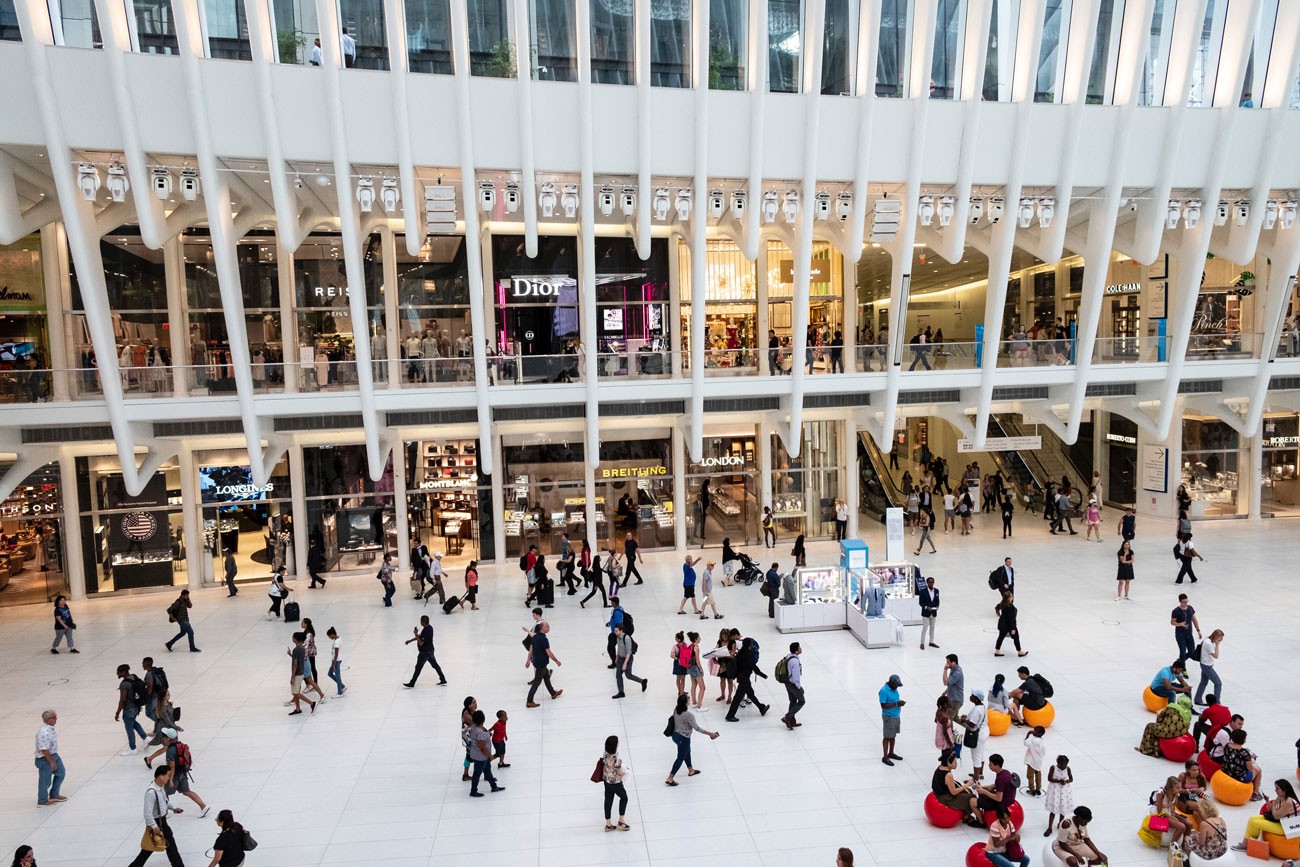 A month-long trial of the technology took place in 2018.

Big Brother Watch's chief executive Silkie Carlo said: "There is an epidemic of facial recognition in the UK".

"The collusion between police and private companies in building these surveillance nets around popular spaces is deeply disturbing," she said.

Meadowhall's owner British Land said it did not operate facial recognition at any of its sites.

"Over a year ago we conducted a short trial at Meadowhall, in conjunction with the police, and all data was deleted immediately after the trial," a spokeswoman said.

Big Brother Watch said the technology had also been used at Liverpool's World Museum, during the China's First Emperor and the Terracotta Warriors exhibition, and Birmingham's Millennium Point complex.