Man jailed for Weybridge manslaughter – A man has been jailed for killing another man after they had spent the day drinking together.

Ralph Carter, 60, was found guilty of the manslaughter of Glen Hopgood, 52, in the early hours of 8 January at a house in Old Palace Road, Weybridge.

Surrey Police said Carter claimed Mr Hopgood had attacked him and that he was only acting in self-defence. 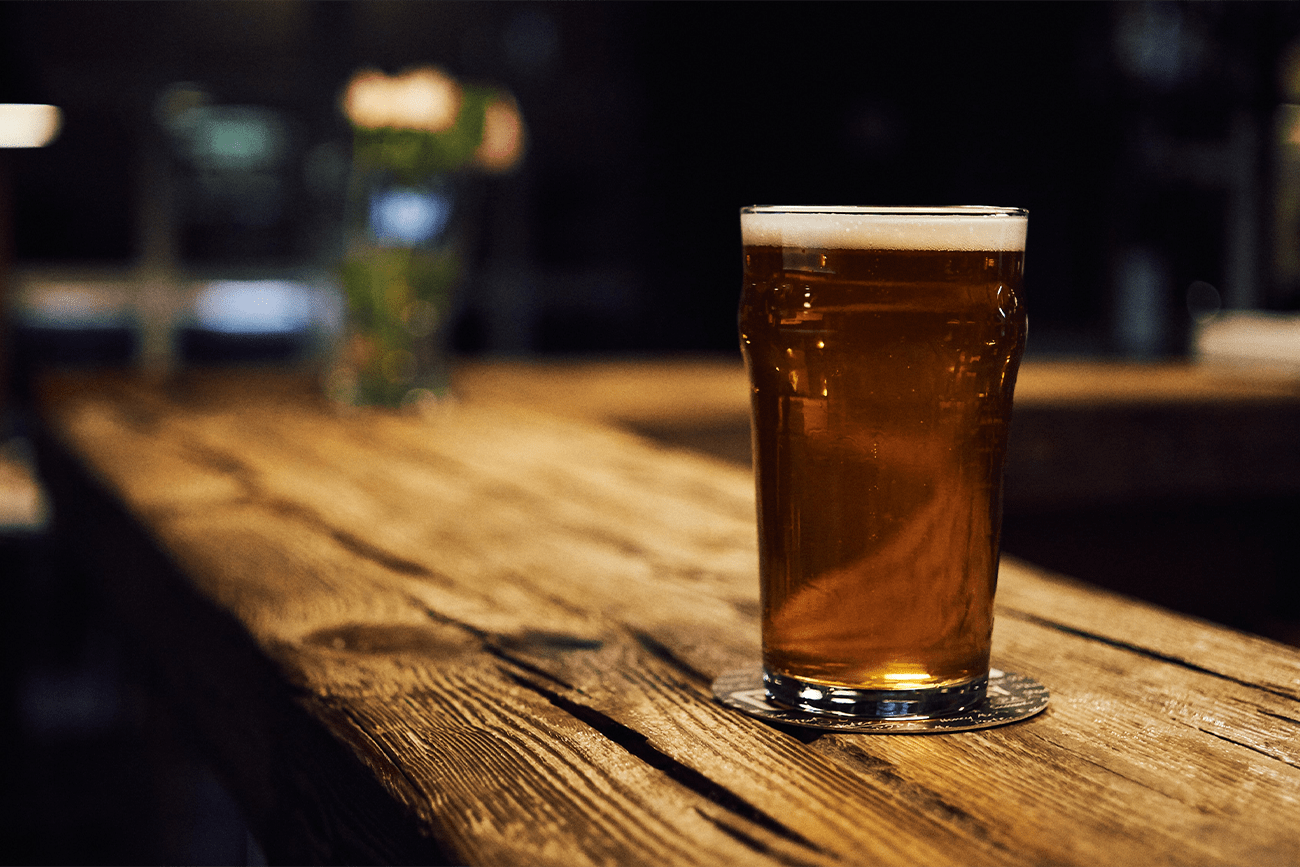 Ralph Carter was jailed for nine years.
Select to read the entire article.