The developer behind a 67-acre site in the King’s Cross area of central London has defended its use of facial recognition technology.

Under data protection laws, firms must provide clear evidence that there is a need to record and use people’s images.

A spokeswoman said the tool was used to “ensure public safety” and was one of “a number of detection and tracking methods”.

The local council said it was unaware that the system was in place.

It was first reported by the Financial Times.

In a statement, developer Argent said it used cameras “in the interest of public safety” and likened the area to other public spaces. 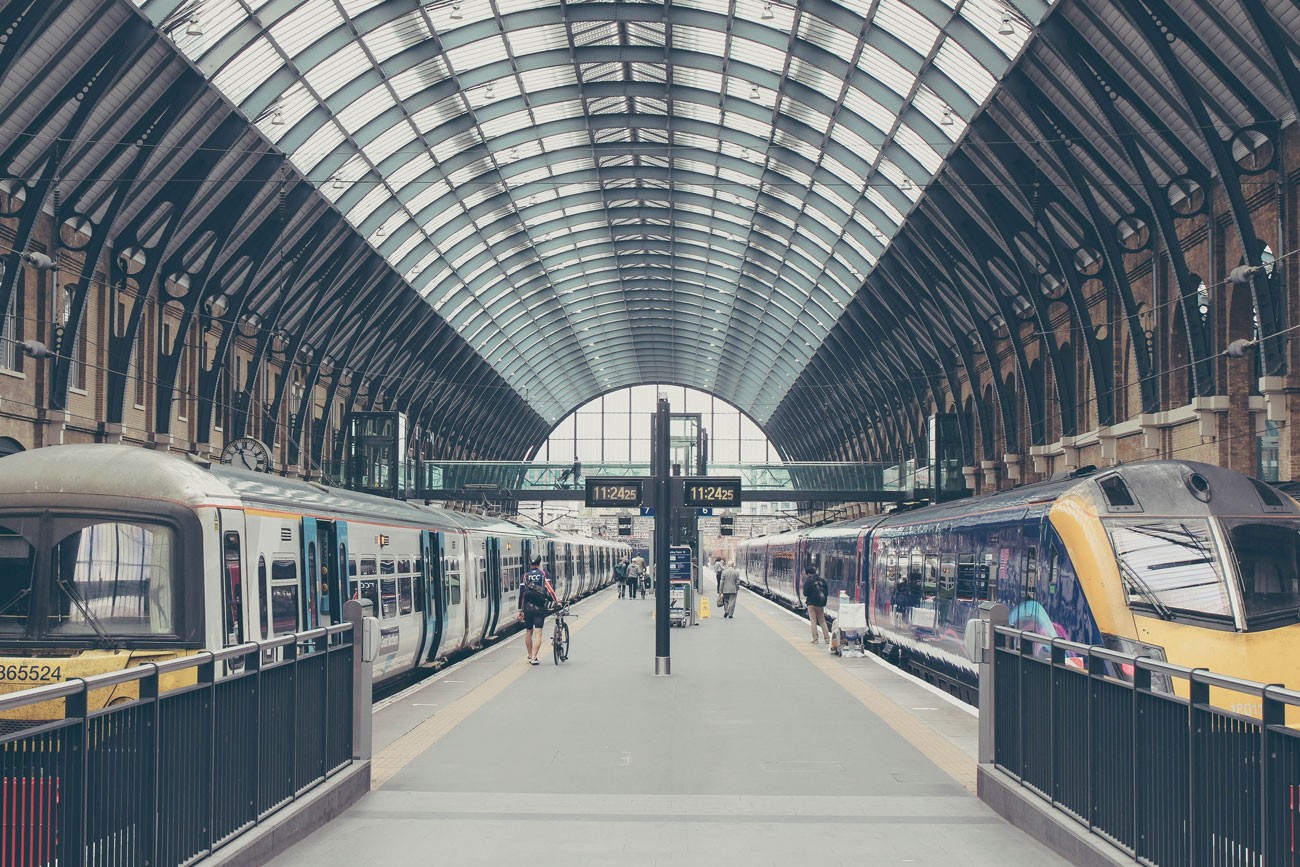 "These cameras use a number of detection and tracking methods, including facial recognition, but also have sophisticated systems in place to protect the privacy of the general public," it said.

A spokeswoman declined to say what those systems were, how long the facial recognition had been in operation or what the legal basis was for its use, as is required under European data protection law.

In addition to the National Rail, London Underground and Eurostar stations, King's Cross is home to a number of restaurants, shops and cafes, as well as offices occupied by Google and Central Saint Martins college.