Enroy Ruddock has been sentenced to life in prison today for the murder of Emmanuel Lukenga. He will have to serve a minimum of 21 years before he can apply for parole. Bradley Richardson and Matthew Kinchen were both also sentenced to life with a minimum 22 year and 19 year term respectively. Kyle Kinchen was sentenced to 27 months for arson and Rilee Madden was given a community order to serve 100 hours for handling stolen goods.

A Coventry man who stabbed a father-of-one and bragged about it on Snapchat has been convicted of his murder, along with two others, at Warwickshire Justice Centre today (Thu 30 Jan).

Emmanuel Lukenga was the father of a young child with another on the way, when he died from a single stab wound in a garden after climbing a fence to escape his attackers in June last year. He was just 21.

Emmanuel, known as Manny to his friends and from Cavendish Road in Tile Hill, had been involved in long standing feuds between rival estates in Canley and Tile Hill which escalated on 12 June 2019. Manny and his friends had been seen in Canley and rivals took exception to this.

On a stolen motorbike, Kyle Kinchen and pillion passenger Enroy Ruddock − carrying a petrol can – set off along with Matthew Brankin and Bradley Richardson in a Berlingo van to seek retribution. They found the red Astra Manny had been seen driving in Milrose Way and set it alight. 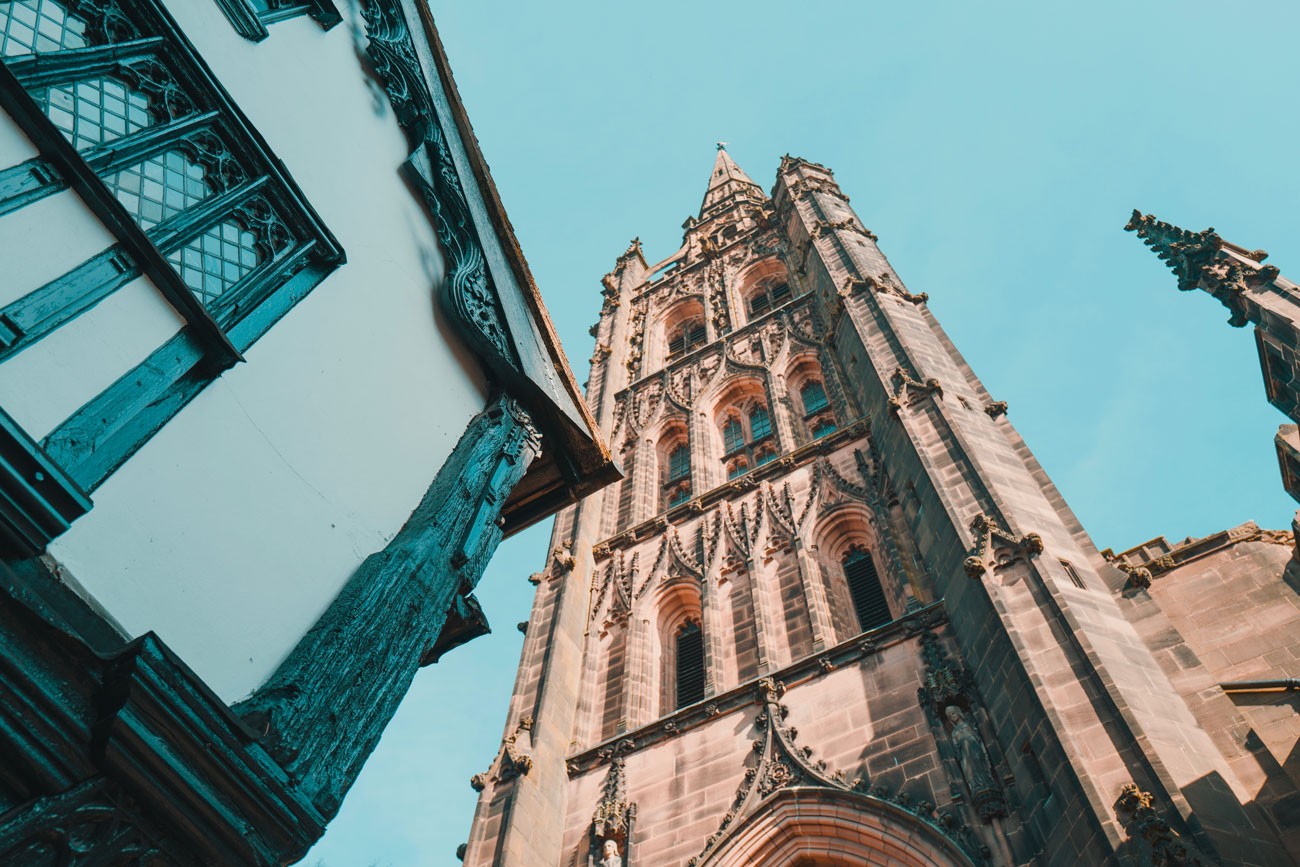 Three men have been convicted of the murder of Emmanuel Lukenga.

Minutes later the van and the motorbike were still driving around Tile Hill when they spotted two of Manny’s friends, who ran into a local convenience store on Frisby Road. CCTV from the shop showed Richardson - the passenger in the Berlingo - carrying a large axe and Ruddock holding something behind his back. Unable to attack the two in the shop, they returned to their vehicles and drove off.

The van and the bike caught up with Manny and his friends again as they tried to escape down an alleyway between Tile Hill Lane and Gravel Hill. The Berlingo was seen driving down the alleyway, damaging the van and coming to a stop where passengers Ruddock and Richardson gave chase on foot.