Liam Gray, 18, died at a property on Gladstone Street, Mansfield, on 1 August last year, despite his grandfather attempting to save him.

Jonathan Treadgold, also 18, was convicted by a jury at Nottingham Crown Court on Friday.

Treadgold, of Kent Close, Worksop, is set to be sentenced on Monday.

Nottinghamshire Police said CCTV footage captured the pair and another man walking to a nearby shop to buy alcohol before returning to the house, where they drank in the garden before going to a pub. 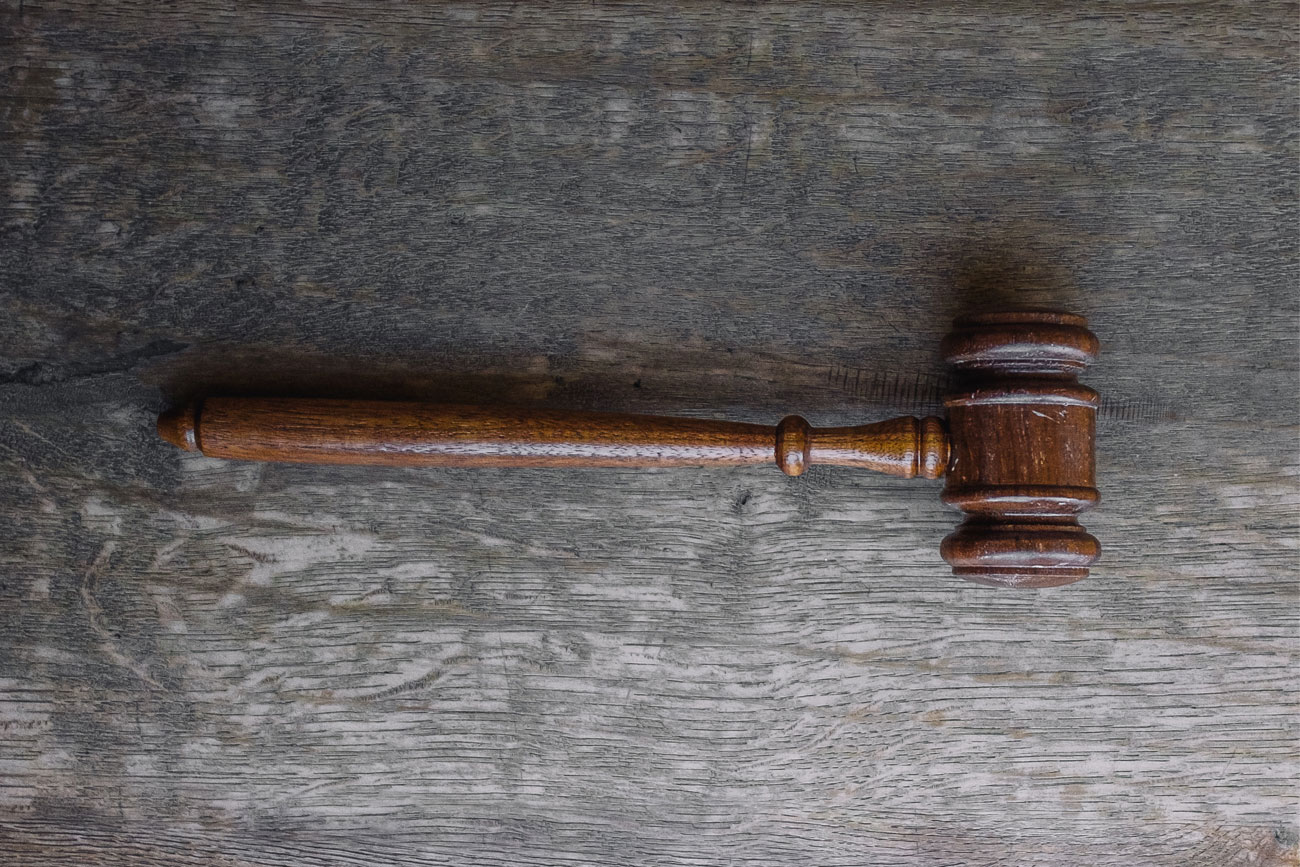 Jonathan Treadgold was convicted by jurors.

Treadgold returned to Gladstone Street, followed by the victim and the other man, but left the house after telling the other man he had stabbed Mr Gray.

The man found a large knife covered in blood on the kitchen floor inside the house, and in the dining room Mr Gray was holding a tea towel to his chest and asking for an ambulance.