Dublin tiger kidnapping – A mother and daughter were held hostage for several hours while a security worker was forced to hand over a substantial amount of cash.

The tiger kidnapping began when the family home in north Dublin was raided by a gang in the middle of the night, gardai said.

The mother and daughter were taken from the house on Gracefield Road, Artane, at about 5am on Thursday morning and put into a white or silver Volkswagen Caddy.

The 09 registered van was driven around for several hours before the hostages were discovered by gardai tied up in the back after it had been abandoned near the Chestnut Grove estate, Dunboyne, Co Meath.

Gardai said that at the same time as the gang took the two hostages the security worker was forced to go to work.

Detectives believe he was ordered to bring what they described as a substantial amount of cash, understood to be a six-figure sum, to a drop-off point in the Corballis Road Business Park at Dublin Airport.

No one was physically injured in the kidnap. 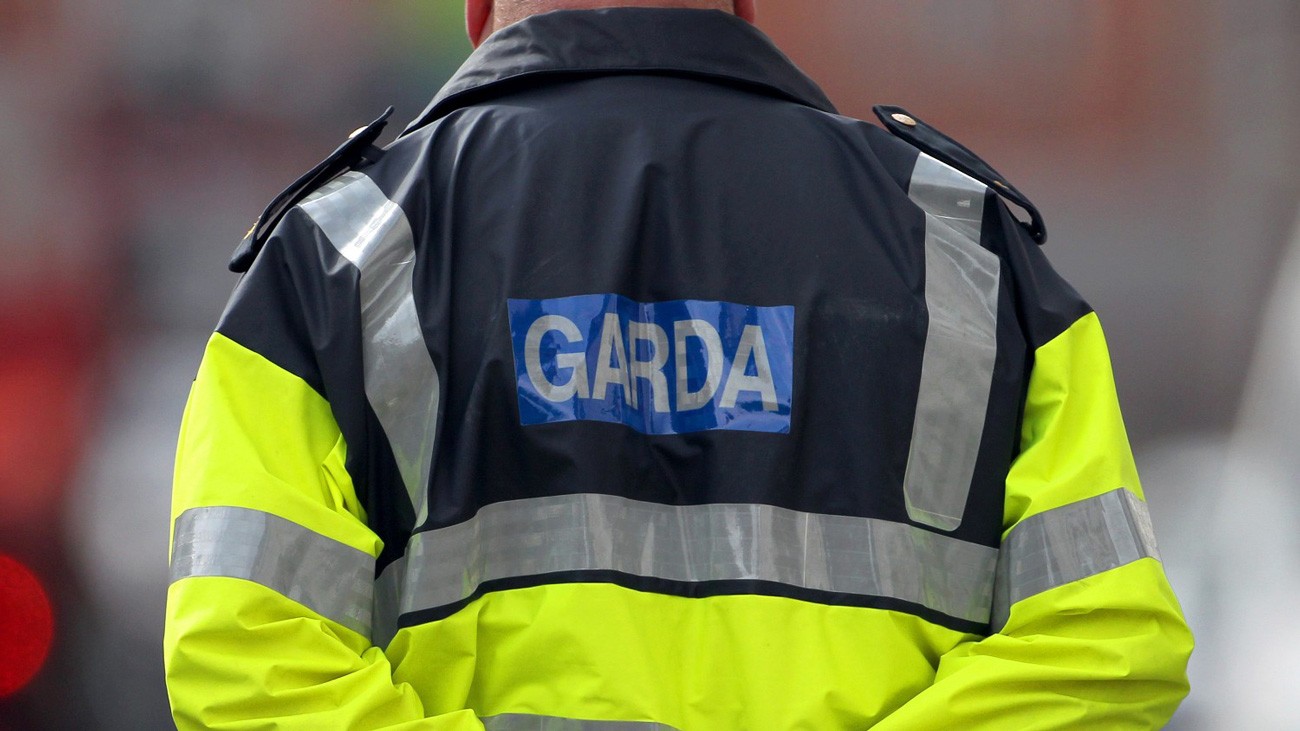 Gardai appealed for the public's assistance.

"Thankfully the victims involved have not suffered any physical injury but are naturally traumatised by the events," a Garda spokesman said.

Gardai appealed for the public's assistance following reports of suspicious activity in a number of specific locations from 8pm on Wednesday night until 8am on Thursday morning.

Officers are trying to piece together the movements of the VW Caddy from Artane to Dunboyne. And they also asked for help on any suspicious activity between the Artane Roundabout and Gracefield Road and the local area.

Gardai said they also need information on a small, white box van which was parked near the Corballis Road Business Park at the airport between 7am and 8.30am.