A cyber-attack on the UK’s biggest forensic services provider led to a backlog of 20,000 samples, the BBC has learned.

Eurofins Scientific was targeted by a “highly-sophisticated” ransomware virus in June, which led British police to suspend work with the company.

It warned of delays to police investigations and court cases.

The NPCC said it decided three weeks ago that it was safe for police forces to use the firm again.

The “overwhelming majority” of cases – which include specimens from suspects and evidence from crime scenes – will be cleared within two months, the police body added. 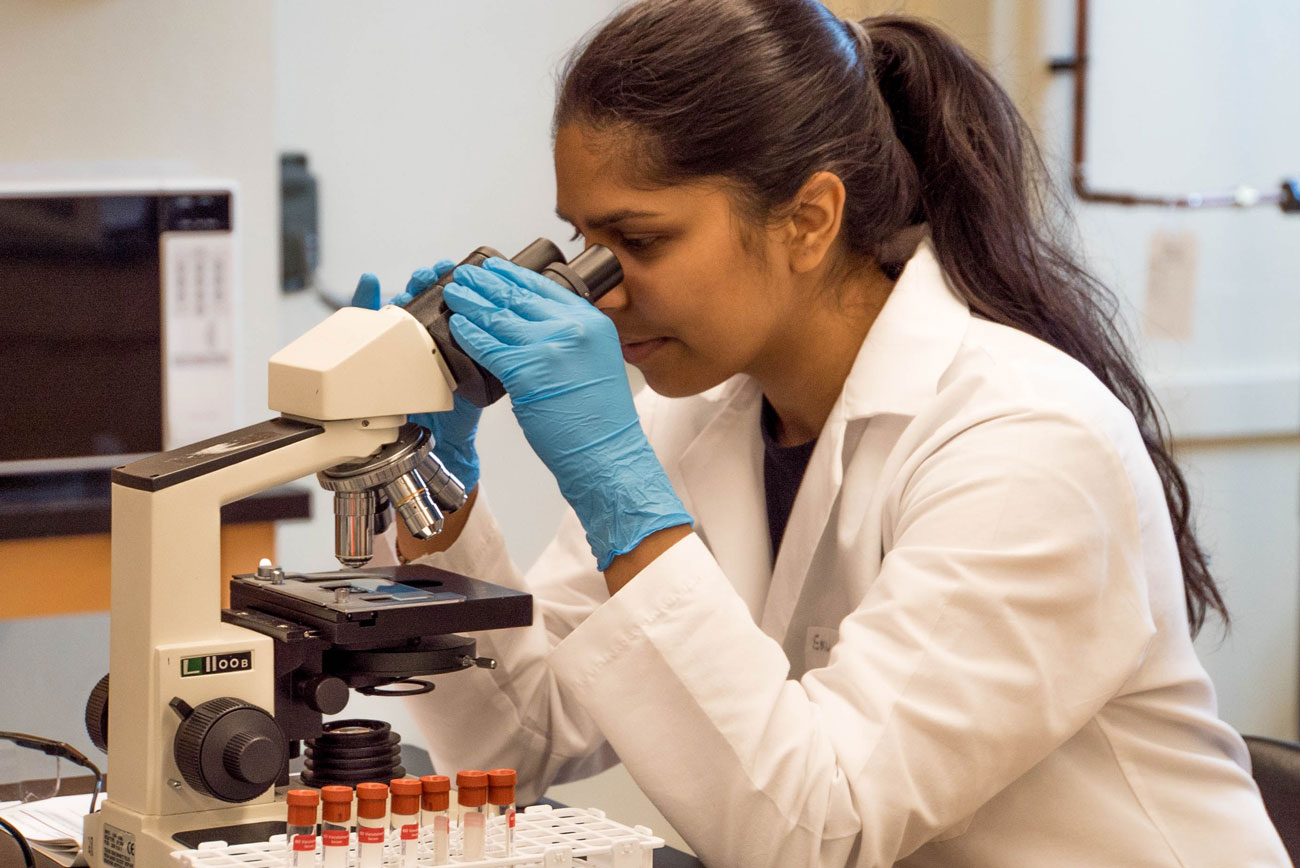 The NPCC lead for the forensic marketplace, Assistant Chief Constable Paul Gibson, said: "The security and integrity of the criminal justice system is of the highest possible priority, which meant we had to take stringent steps to ensure that police data had, firstly, not been manipulated or changed and, secondly, was suitably protected for the future."