UK police use of live facial recognition technology is expanding, but the law around it is still unclear. Now legal cases are challenging its legitimacy.

The last day of January 2019 was sunny, yet bitterly cold in Romford, east London. Shoppers scurrying from retailer to retailer wrapped themselves in winter coats, scarves and hats. The temperature never rose above three degrees Celsius.

For police officers positioned next to an inconspicuous blue van, just metres from Romford’s Overground station, one man stood out among the thin winter crowds. The man, wearing a beige jacket and blue cap, had pulled his jacket over his face as he moved in the direction of the police officers.

The reason for his camouflage? To avoid facial recognition technology that had been equipped to the blue van surveying the street around it. Disgruntled Metropolitan Police officers pulled the unnamed man aside to question him. “If I want to cover me face, I’ll cover me face,” he said, before police took his picture and issued him with a £90 fine for disorderly behaviour. 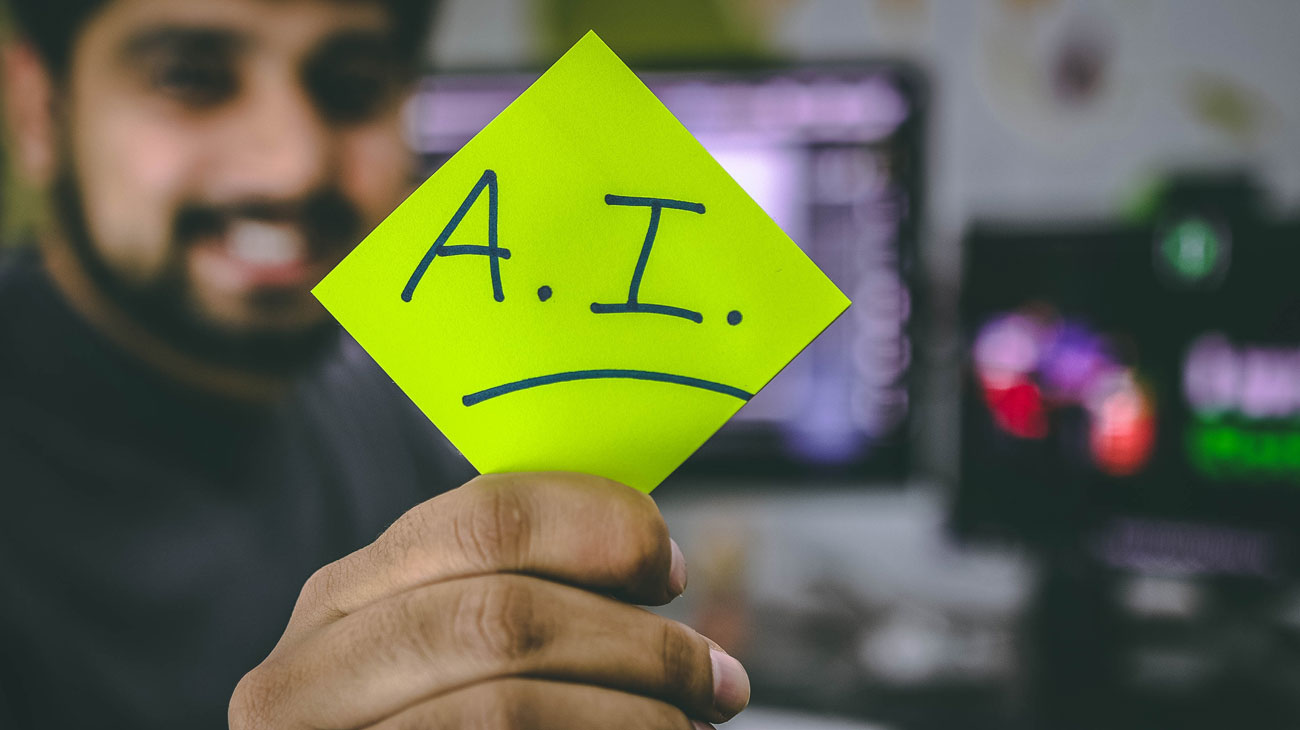 The whole incident was captured on camera by BBC journalists producing a documentary and campaigners from civil liberties group Big Brother Watch. Police on the scene claimed the man was stopped because he was "clearly masking" his face from the cameras. "It gives us grounds to stop and verify," one officer said.

The automatic facial recognition system used by police uses cameras to capture images of people's faces. When a face is detected a biometric map of the points on a person's face is created and checked against an existing database of images. Police can define the level of similarity needed between a newly created biometric map and those in their existing data. Once a face has been flagged as a match officers are able to manually review the finding. In the UK, 20 million photos of faces are in police databases.

Although only three people were arrested during the Romford trial, the encounter underscores the rapid growth of facial recognition systems in public places and their conflict with human rights laws. Police forces around the world – most notoriously in China – are eager to use the technology to help pick faces out of crowds under the guise of greater efficiency and the aim of keeping people safe. But at the same time, lawmakers are scrambling to keep up with the capabilities of an era-defining surveillance system.