In the grounds of the Leixlip Manor Hotel there is a place of solitude to remember Ana Kriégel.

It’s a place where the 14-year-old girl played as a young child while her parents looked on, sometimes sipping a coffee inside.

The death of a child is always distressing but the murder in extremely violent circumstances of a child by two other children who lured her to her death is particularly shocking and disturbing.

It began as a missing person’s inquiry on 14 May last year after Ana left her house for the last time and never came home.

When she had not been found the next day, the garda investigation intensified.

The park where she was last seen was searched and the Garda Underwater Unit was called in to trawl the River Liffey, but to no avail.

Gardaí spoke to them and from their initial comments and reaction to her disappearance the officers knew immediately that something was wrong.

When they weren’t being evasive, they contradicted each other and they were spotted exchanging glances as they spoke.

The stories they told didn’t add up; something did not fit.

Gardaí suspected something bad had happened and for a while entertained a theory that horseplay among three young children who appeared to be friends could have gone badly wrong.

This, however, was ruled out three days later when Ana’s body was found in a room strewn with rubbish in Glenwood House, a derelict building in Lucan, Co Dublin. 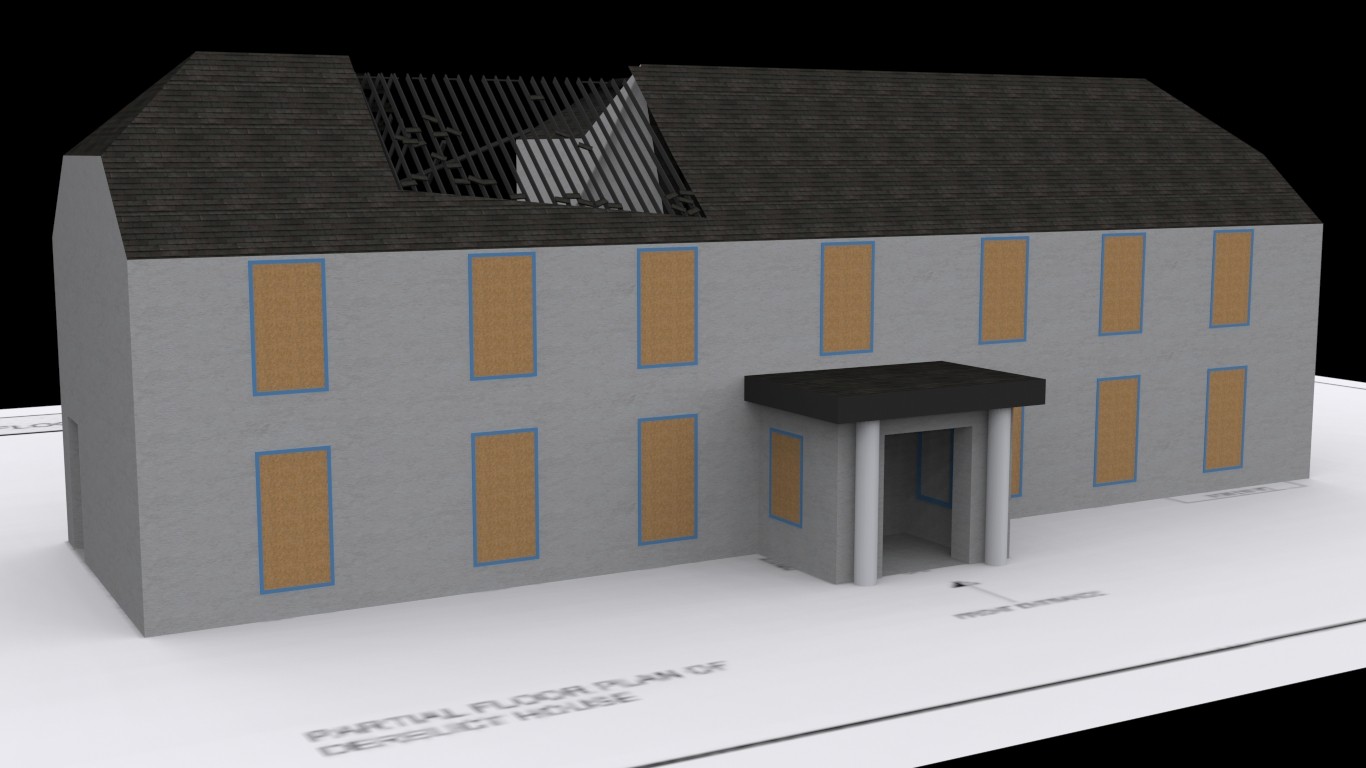 Ana Kriégel was murdered in May 2018.

It was, investigators, say a particularly gruesome crime scene, but forensic specialists were able to piece together what happened there.

John Hoade, a forensic scientist of over 30 years' experience, said it was one of the most difficult cases he ever had to deal with.

Ana had been kicked, beaten, held in a headlock and chokehold and sexually assaulted.

She had been attacked with a concrete block and a stick, both of which were found bloodstained at the scene.

Fragments of her hair were found on the block. The blood patterns on the stick and in the building, and percussive staining showed she was the victim of a violent attack.